Imagine minimal footwear that you could run a marathon in comfortably, that packed up in a tiny and light package,  and that were custom-fitted to your feet. Hopefully what you have just imagined looks something like this.

These are minimalist sandals that, although designed with running in mind, I have used for urban exploring, trail running, roaming through woodlands, and tramping across whole countries.

I have been wearing these sandals for around two years, and purchased the cheapest option, without any of the bells and whistles, the minimal, minimalist sandal.

In doing so I have received many compliments and questions from passing strangers, who are often very interested to hear about this unique sandal. As a unique piece of footwear they are quite a good conversation-starter.

Not only have I found them quite durable, but also very comfortable and versatile. In fact I have even worn them to work in a professional context without too many raised eyelids.

Based on sandals worn by the tarahumara indians, they do not offer much protection from the elements, but instead allow your feet to breathe, with the sole acting almost as a second skin. This makes them the perfect shoes to slip in a backpack, as they take up less space than a thin paperback book.

Another advantage of the minimal design is that they do not absorb sweat, and so they won’t end up stinking. My travel trainers smelt utterly revolting after a few weeks of Southeast Asian sweat, but these just aren’t capable of retaining so much.

The build quality is also good, and lacing system reliable. I had my doubts about the plastic quick release clasp, but in fact it has proved itself very robust. As minimalist sandals they are durable, comfortable and well-made. The price tag might seem high, but I think is justified for such a quality, personalised custom-made product.

Most shoes seem somewhat extravagant compared to these sandals. But actually,  if you were to ask yourself, why do shoes have heels? You might be surprised at the answer…

Some say in times gone by it stopped the horse rider’s foot from sliding forward in the stirrups. Some say it is to help shorter people feel taller. Some say it is just fashion, and some say that stiffness of the heel and sole makes a shoe much easier to mass manufacture.

Whatever the reason, heels have been found to unnaturally push the body forward, and influence your body to walk in a way that is not natural to it. In fact, it is almost impossible to have a natural gait walking with a heel.

As ‘barefoot shoes’ these sandals have a thin and flexible sole that fosters a natural gait. However, just because it is thin don’t doubt its durability. I have found the vibram to be well-suited to rocky terrain, and the repeated wear and tear of daily use.

Those in colder climates might think, won’t my feet get cold? But actually, as the soles of the sandals sandals are flexible,  the muscles in your feet are not supported so much and so are much more active than they would be in a stiff-soled shoe, and so generate heat as they work. Tynan even claimed to wear some as his only pair of footwear.

As you can see, I have worn these ones for running alot, and so they are worn on the balls of the feet.

As an added option you can include a pair of’ ‘grounding strips’ that will ‘connect you to the earth’.

Perhaps this is pseudo-science, or reality, admittedly I haven’t done much research into it, but I don’t think I buy into any of the magnetic grounding claims. Despite that,  should you choose to add them, they will lend the sandals a sort of ghetto look. 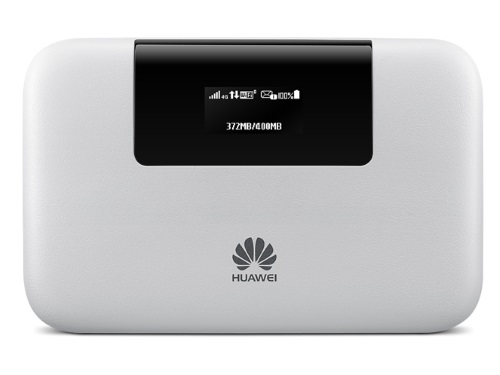 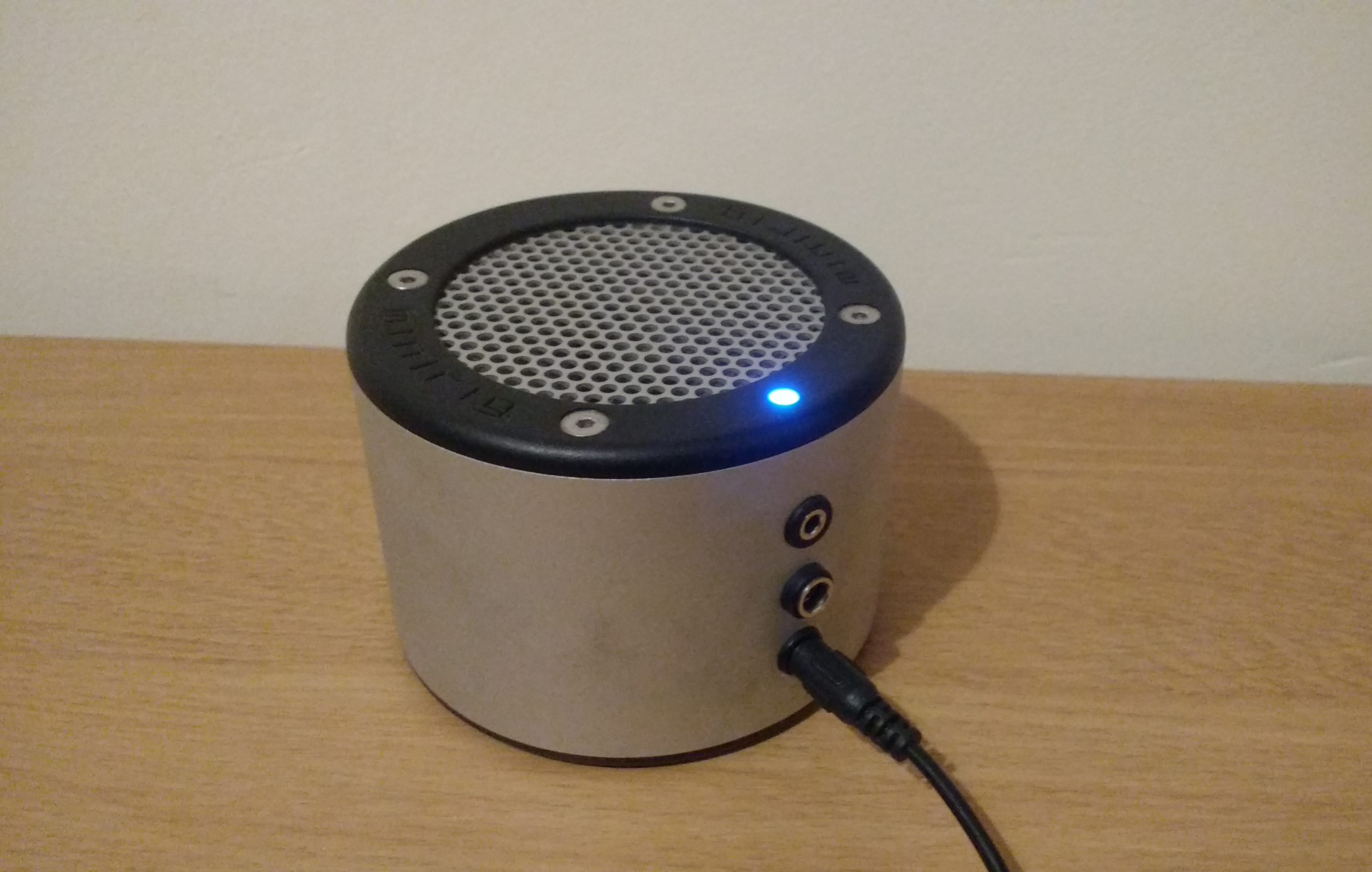