CDMA (Code Division Multiple Access) and GSM (Global System for Mobiles) are the two main types of radio system used for mobile phones, but what is the difference between CDMA and GSM?

Without delving too much into the technical details, this is what you should know:

The vast majority of countries use GSM. It was the first of the two technologies, and mandated in European law in 1987. GSM is the standard for mobile communication, particularly in Asia and Europe, and functions on four frequency bands: 900 MHz and 1800 MHz in Europe and Asia, and 850 MHz and 1900 MHz in North and South America.

Although most modern handsets are equipped with both CDMA and GSM technology, if your handset was created for GSM only, you will not be able to connect to a network that only provides a CDMA signal, and vice versa.

There are significant differences between CDMA and GSM technology; most notably that CDMA phones do not require a SIM (Subscriber Identity Module) card.

CDMA is in the minority globally with less than 18% of the networks around the world using CDMA. and if you have a CDMA-only handset, like some from US providers like Verizon, Sprint and U.S. Cellular, then it can only roam on other CDMA networks, of which there are not many. Although america is home to more CDMA users than GSM, the CDMA network is rare outside North America, but can be found in parts of Eastern Europe, Japan Indonesia and a few others.

If you are concerned that your phone might not work, you can use WillMyPhoneWork to check the compatibility of your handset with networks in your destination.

Many newer phones have been wired to be compatible with both technologies, as well as being able to handle all of the multiple bands of GSM available.

However, if your phone does run on a different GSM frequency, or CDMA, then you will need a different handset. 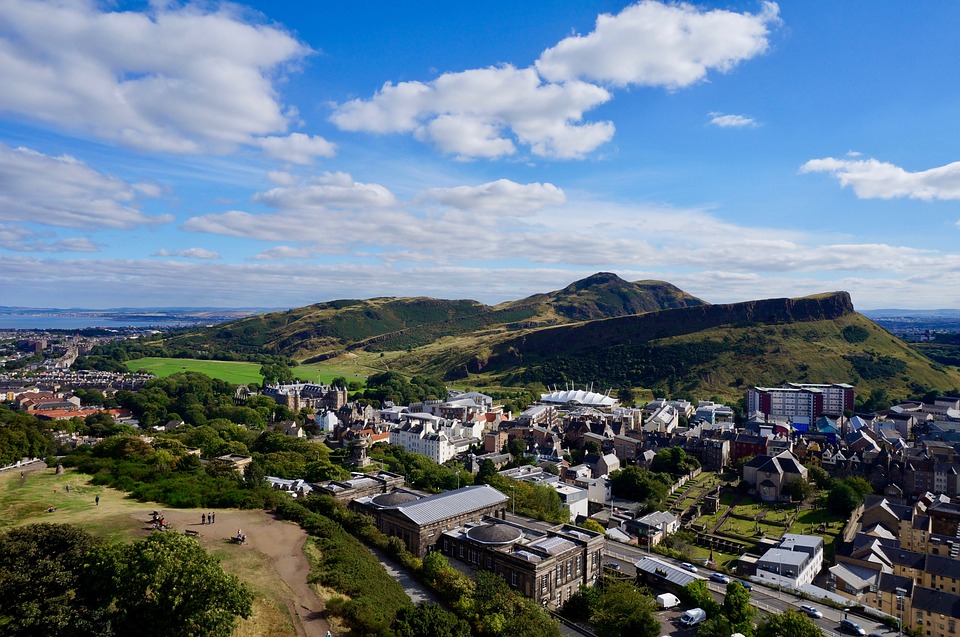 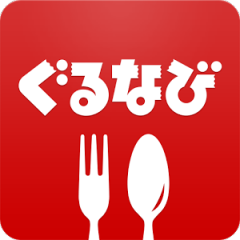 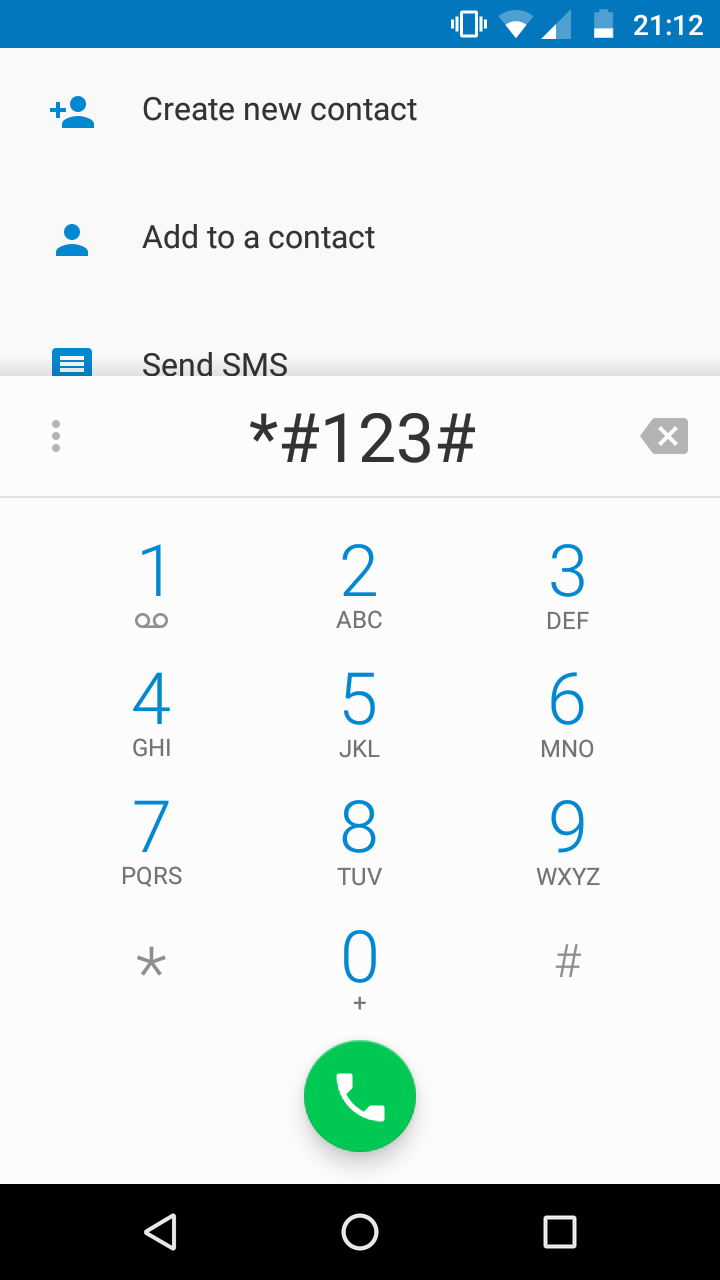