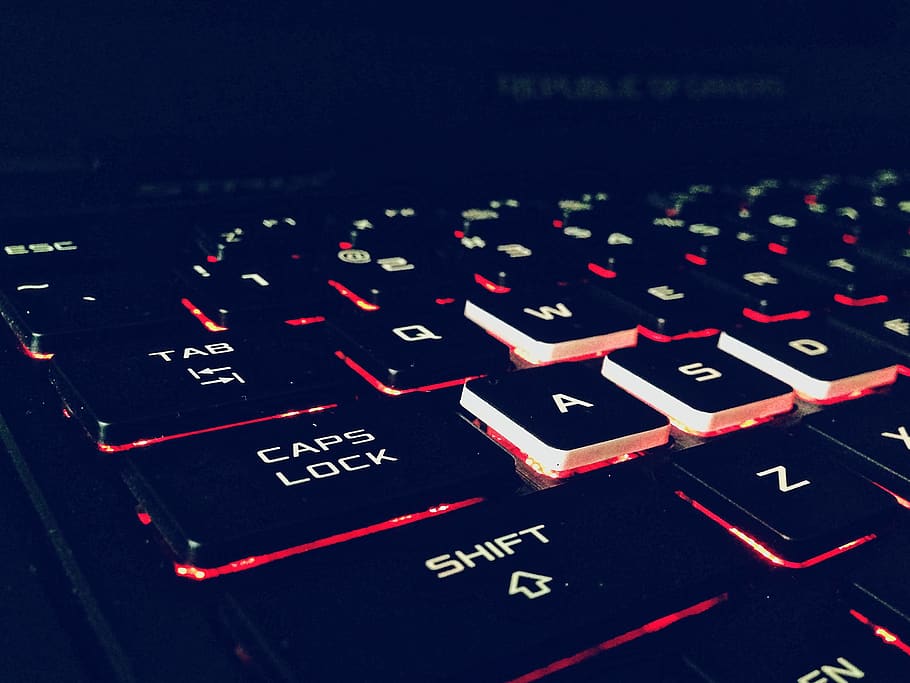 Just because you travel a lot doesn’t mean that you have to give up your favorite hobbies. This includes PC gaming. With nearly 1.5 billion gamers, the PC has become one of the most accessible gaming platforms on the market. After all, all you need is a computer — or a laptop in your case — and a stable internet connection to get started.

However, choosing a gaming laptop is more complicated than buying a desktop. On the average motherboard, engineers use net ties in PCB design to establish pin-to-pad connectivity without triggering schematic errors. However, laptop motherboards are a bit more sensitive to changes in connections than other PCBs, so it’s difficult to upgrade its parts without breaking the design. As such, you need to have all the ideal specs in your first purchase.

Here’s what you need to know about choosing the right gaming laptop.

If you aren’t sensitive about graphics or if you play a lot of indie games, you should be fine with a basic-level gaming laptop. Basic-level laptops will have mid-range graphics cards like the TX 1660 Ti/Super that are more than capable of playing a lot of games — albeit, on reduced settings.

Plus, they have under 256 GB of storage, which isn’t a lot if you have a big library. However, these laptops have many USB 3.0 ports, so you won’t have to store the games internally.

Here are some examples of basic-level laptops:

The Acer Predator Helios 300 is equipped with NVIDIA’s GeForce GTX 1660 Ti GPU — the best budget graphics card gamers can get. It can run games at 1080p seamlessly, and it won’t cause any bottlenecks as long as you get the laptop with an i5 CPU or higher. Its biggest downside is its really weak battery life, so you always need to be close to a socket.

The MSI GL65 9SC has a GeForce GTX 1660, which is an upgrade from Helios’ GTX 1660 Ti. However, its RAM is only an 8 GB DDR4-2666. This is the minimum computing power needed by triple-A titles like The Witcher 3. This means that if you run those kinds of games, the computer will slow down if you open anything else along with it. Only buy a GL65 9SC if you’re exclusively using your laptop to play.

Mainstream gaming laptops are those with mid-range to high-range graphics cards like the RTX 2060 and RTX 3080. These are more than capable of rendering most triple-A games at their highest settings, even if they have complex environments like The Last of Us. They’re also capable of up to 80 FPS of gameplay, making them a great option for shooters.
Here are some examples of mainstream gaming laptops:

As the reviewers’ choice of an “incredibly versatile, affordable gaming laptop, with a battery life that is almost unprecedented at this price point or performance level,” there’s little about the Asus TUF A15 that doesn’t impress. Its 90Wh battery and 7 nm APU ensure that it lasts at least half a day running games at high settings, and even longer when you’re not.

The Lenovo Legion 7i is one of the newer laptops on this list, which means that it has the privilege of being equipped with the RTX Super GPUs. These chips contain real-time GPU and CPU power balancing, ensuring that neither the graphics card nor the processor causes bottlenecks. The Legion 7i also comes with the NVIDIA Advanced Optimus — a component that optimizes battery power and performance.

The Alienware m17 R4 has an RTX 3060 GPU, 4 GB of VRAM, and an i-6300HQ processor, making it one of the most high-end laptops around. In fact, these specs are so good that it can run virtual reality (VR) games like Half-Life: Alyx at optimized settings. VR laptops need to be capable of loading pixels as they appear on screen, or users will see the lag. Not only will that ruin the gameplay, but it may also cause motion sickness.

Choosing the right gaming laptop isn’t easy. However, as long as you can estimate what kind of specs your games need, you can purchase a great model without going over budget.

Check out our tech guides for more reviews and tips.