Visitor SIM Cards in Australia: Which is the Best SIM Card for Australia? 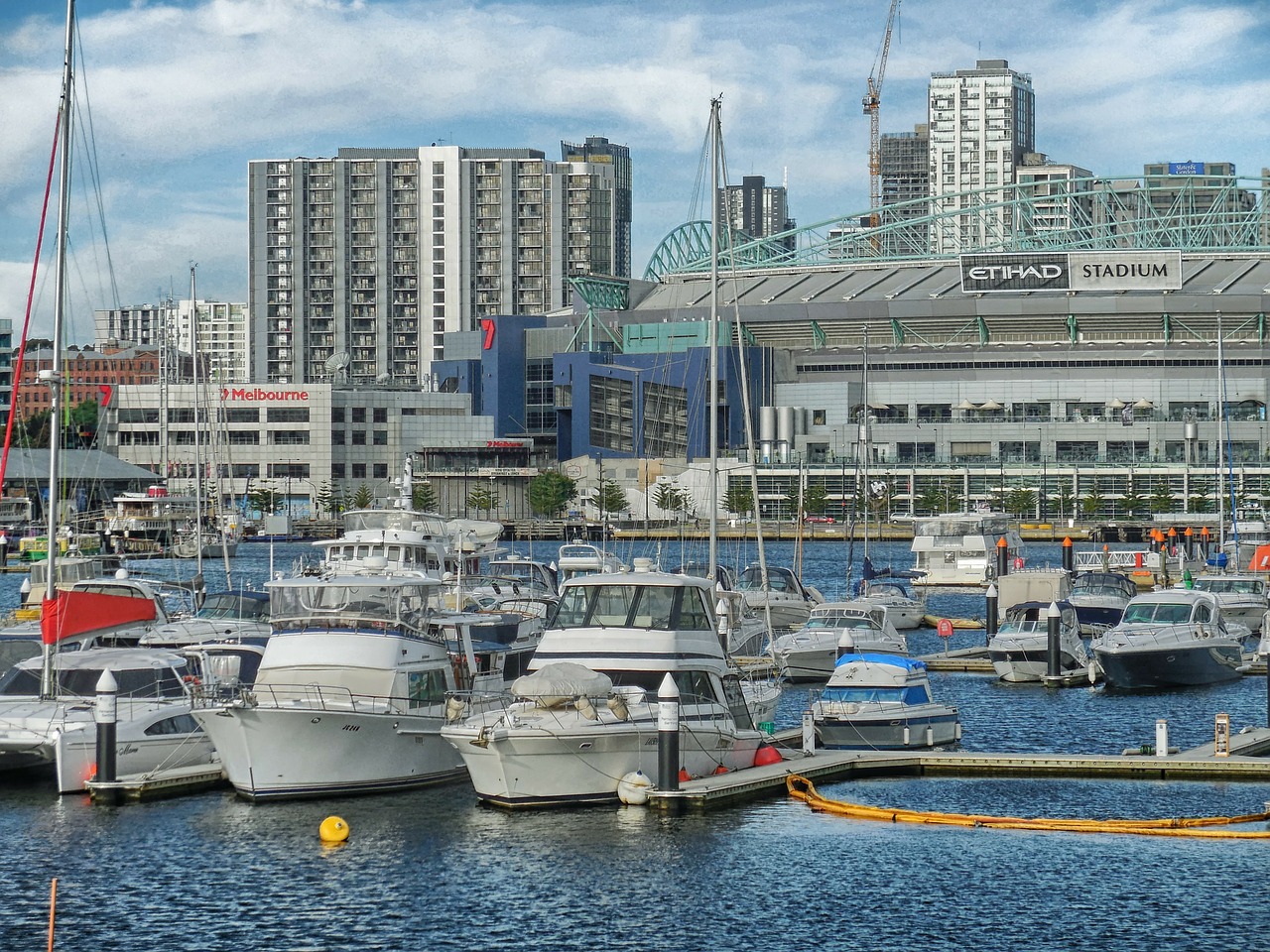 Australia is known for being an expensive place to travel, but it doesn’t necessarily need to be costly to stay connected. I have looked at the best providers to prevent further haemorrhaging to your wallet.

There are Three network providers in Australia,Optus, Telstra and Vodafone. There are also a bunch of smaller companies that resell the network of these three, which are usually cheaper and offer a better deal.

Australia requires mobile network customers to collect ID before activating new SIM cards, so take your passport when you go to the store.

However, our top recommendation Amaysim have bypassed this step with an online activation system, meaning you don’t need to verify your identity in store.

Top up your phone in convenience stores, newsagents, supermrkets. All of the big providers will be able to top up at these common places.

Telstra and Optus is somewhat better in remote areas. Unless you intend to remain in a capital city, it is important, therefore, to get a sim card from Telstra or Optus or a smaller telco which is hosted by Telstra or Optus.

Usable free Wi-fi is relatively rare, even in many hotels.

AmaySim, that use the optus network, are the best of the bunch, offering a winning combination of calls, data and coverage at a very good price that is noteiceably cheaper than the comptetition. They also offer cheap interenational calls.

Customer support is also very good. The only reason not to buy this SIM is you will be spending time outside the cities in remote areas. In this case you might want to go with Telstra, as they offer better coverage.

‘For those heading to the outback’

Telstra offers the most extensive coverage, but it comes at a higher price. This is the best option for anyone heading to remote areas, out cowboying it up on a remote ranch or picking fruit on far away farms.

If you are sticking to major population centres, do your wallet a favour and stick to a cheaper reseller like AmaySIM.

So, Which is the Best SIM card for Australia?

For most visitors, we would recommend going with AmaySIM, but for anyone heading to more remote areas, Telstra offer the widest coverage.

The country code for Australia is +61.

To reach your mobile in Australia from abroad, callers need to dial 0066 and 4 then your number. 00 is the International Access Code, 4 is the mobile code, and 61 is the Australian country code.