UAE Visitor SIM Cards: Which is the Best SIM Card for Dubai? 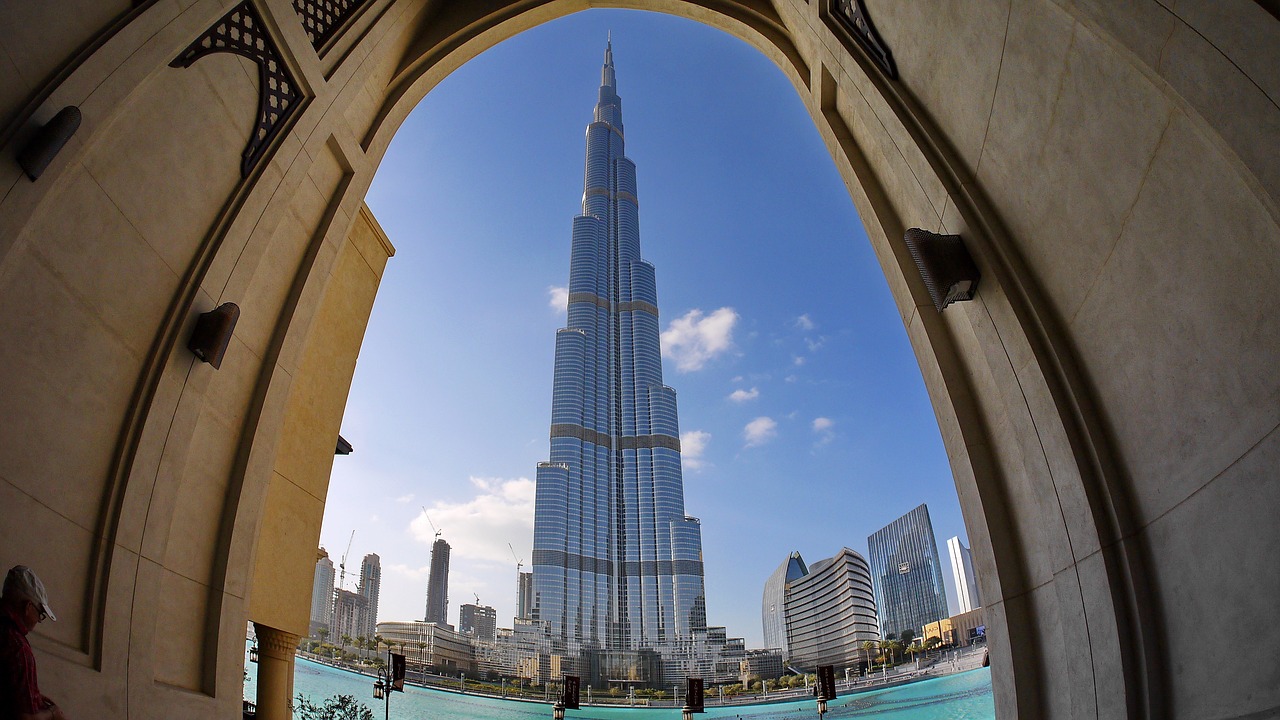 Over the last decade the popularity of Dubai as a tourist destination has surged, but thankfully the mobile phone networks in this desert city remain simple and relatively uncomplicated. But which is the best SIM Card for Dubai?

There are only two networks in the United Arab Emirates:

Both of these providers offer SIM cards designed for visitors to the country. Etisalat is the largest provider, and has more network coverage, whereas Du caters more to tourists, and has a better service reputation.

Both of the main operators have kiosks at the arrivals. You can buy a SIM card here, or purchase one from vendors in commercial centres.

You will need to show your passport or national ID, and visa or stamp.

Although not all hotels with have Wifi free of charge. Free wifi is available in many of the usual public places in Dubai, including public transport and malls. Wifi hotspots are also offered by Du and Etisalad.

Both operators give good coverage, but Etisalat has more extensive 3G and 4G coverage. However, Du have recently invested in improving this.

Be aware that use of the internet in the United Arab Emirates is controlled by the Telecommunications Regulatory Authority. Censorship restrictions are in place that prevent access to certain websites and service.This means pornography, politically sensitive material, and anything that is perceived to be against the moral values of the UAE is filtered, including parts of wikipedia and some social networking sites.

Censorship restrictions also mean that VOIP services like Skype are banned- making dialling international numbers to keep in touch back home potentially quite expensive. Skype, facetime, facebook messenger calling, whatsapp voice etc, are all blocked, as are certain other apps like snapchat.

VPN services are offered by numerous companies to bypass the restrictions, but be aware that it remains an offence to use VPN to commit a crime, or to try to prevent its discovery. This is illegal under the cybercrime law and can be punishable by fines and temporary imprisonment.

Although you might only be using the VPN for a legitimate reason, as the data is encrypted, this might be difficult to prove.

‘Our top pick for most visitors’

The Etisalad Visitor Line is a versatile offering which allows you to choose from a variety of different voice, data, and text bundles, and also lets you take advantage of the largest 4G and 3G network coverage in the UAE.

The Sim is valid for 90 days, and bundles are valid for 14 days.

The easiest way is probably to use the Etisalat UAE App, which also provides live support. Alternatively, you can top up at any Etisalat outlets. Simply buy a recharge card and follow the instructions.

When the bundle runs out, rates are as follows:

Flexible in this case meaning to national and 100 international destinations.(premium rate numbers excluded)

To to up you need to buy an e-voucher or recharge card, available at any of the shops or partner stores in UAE. (Axiom, Eros, Jumbo, Fono or One Mobile).

This offer also comes with vouchers for local r transportation, dining, entertainment and leisure. This includes Uber, The Entertainer and Dollar Rent-a-Car, which claims to be worth over AED 1,500 value in total.

If you run out of data,  you can buy an additional data bundle, and the SIM is valid for a maximum of  90 days. If your initial bundle of calls or SMS runs out, you will pay these rates.

Mobile phone numbers in the United Arab Emirates are ten digits long and start with 7.

To call your mobile in the United Arab Emirates from abroad, callers will need to dial 00971 and then your number. 00 (International Access Code) 971 (UAE Country Code).