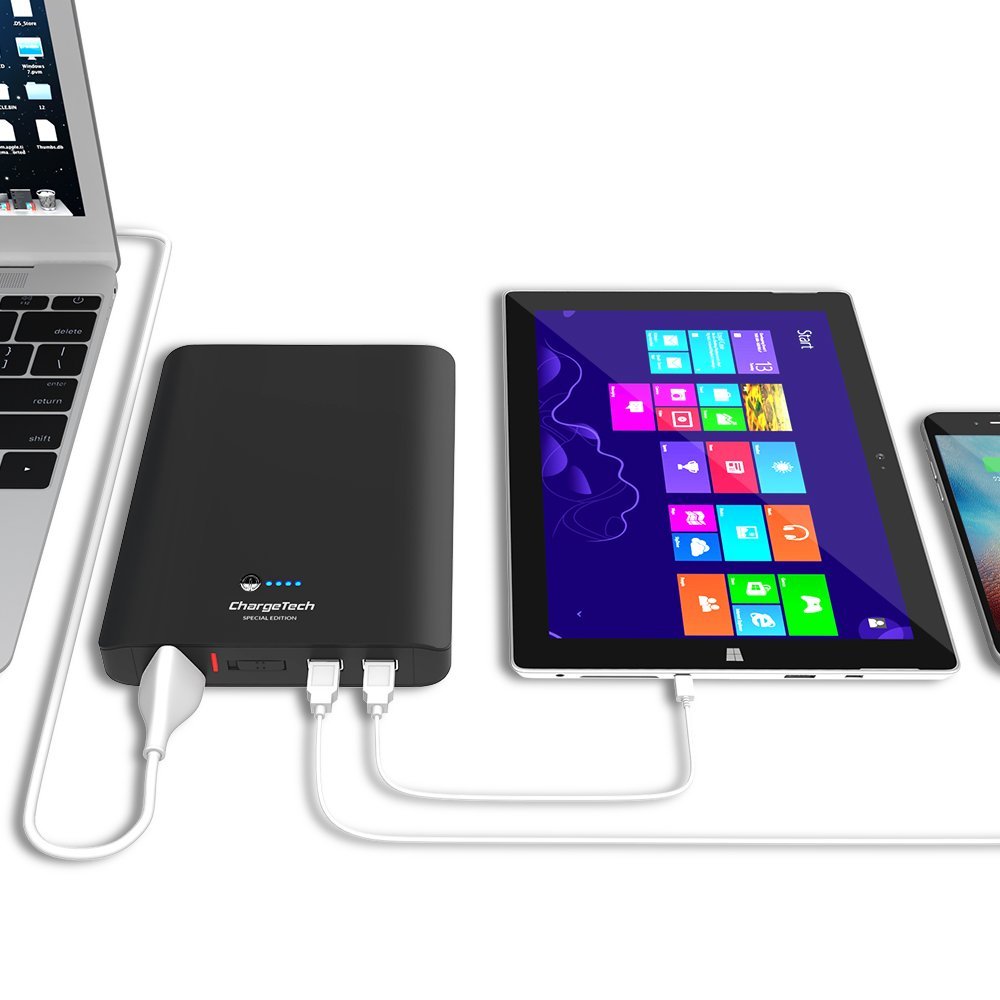 Travel offers the unique opportunity to be completely immersed in your surroundings, away from the usual humdrum of everyday life. Yet, when we are on the move we are often more attached to technology than usual, and end using our phones more often. This inevitably means that they end up running out of battery sooner than expected, and leave us stranded, often at the worst possible moment.

That’s why portable batteries, powerbanks, or portable chargers as they are variously known, are becoming more and more popular; allowing you to top-up your phone on-the-go.

As my own powerbank has decided to stop working, I decided to find the most reliable, sophisticated and most reasonably priced models for review. This is the cream of the crop, the best of the batteries.

There are a range of capacities available, depending on whether you want to charge a phone, a tablet, or even a laptop on-the-go.

However, there are also many very cheap models that are likely to die after a few weeks buried in the bottom of a rucksack.

You can also find a range of sizes, from those like a lipstick, right up to a paperback book. Many claim to credit-card sized, which is frankly a fallacy. The smallest decent model we have found is sausage-sized, moving up to the book-sized Chargetech portable outlet, which although capable of powering a laptop is still very easily carried.

We have looked at three different sizes. The lip-stick sized RAVPower, which is ideal for charging your mobile once or twice on the go, the wallet-sized Anker Powercore, which packs more than enough punch to charge an iPad or tablet, and the paperback-sized Chargetech Portable Outlet, which can power most electronics. 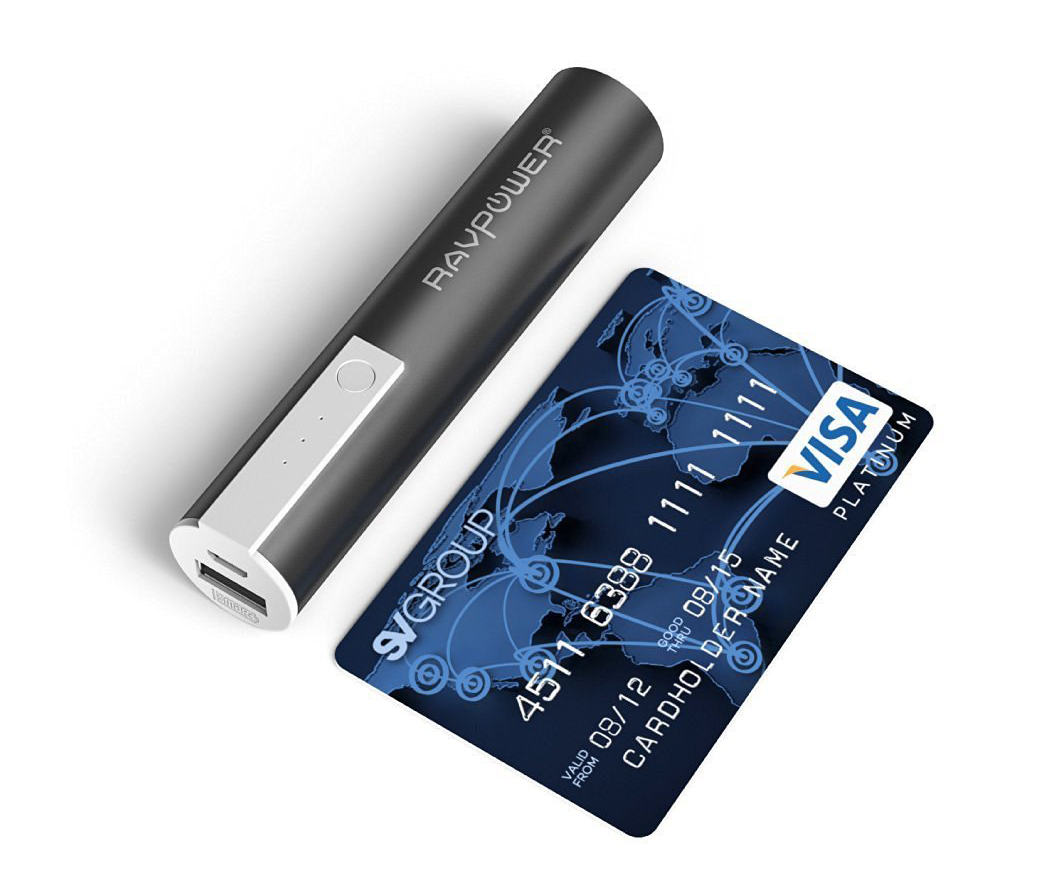 About the size of a large lipstick, this battery is a solid choice at the bottom of the market. Ideal for anyone looking for a powerbank that you can charge, stick in the bag and forget about until your phone dies one spring morning as you were about to make an important call.

It will charge most smartphones once over, which is often more than most people need as you are unlikely to be away from electricity for that long unless there has been an apocalyptic catastrophe.

This one is ideal for anyone who relies on their phone but won’t necessarily have access to plug sockets during the day. In short, most people. Keep it in your backpack and you won’t have to worry about getting a flat battery. 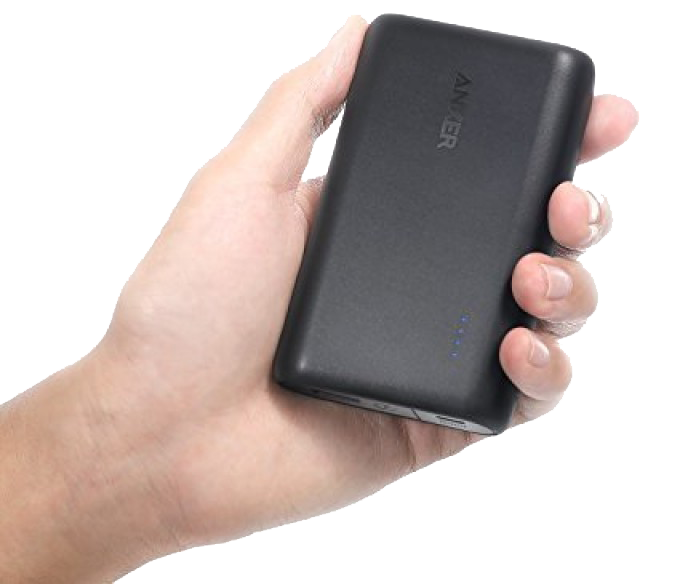 Anker are a very reputable brand, and offer a warranty and very reasonable price for a probuct that is remarkably compact for its capacity and has consistently positive reviews. What more could you ask for?

This is wallet-sized, and at 100,00mAh should be able to charge most phones two or three times over.

This innovative battery claims to be the first of its kind. A fully portable AC outlet, It was initially crowdfunded on IndieGogo.

It is very powerful, having enough juice to charge most laptops fully at least once, and versatile, being able to charge almost any laptop and other electronic devices like curling irons, tablets, phones etc.

Built to last, this is a solid option for those reliant on electronics for work. It is likely to be useful for a range of people including photographers onset, musicians, digital nomads, and anyone who doesn’t want to be slave to a socket.

Note: For those in the UK or other countries, use with a travel plug adapter, or try the UK equivalent model.

Note: Since early 2017, When flying from certain airports you are unable to carry portable batteries onboard; either in your hand luggage on in the hold. This is likely to be only an issue f you are flying to the UK from the midlde east, or flying to and from other countries on high security alert. 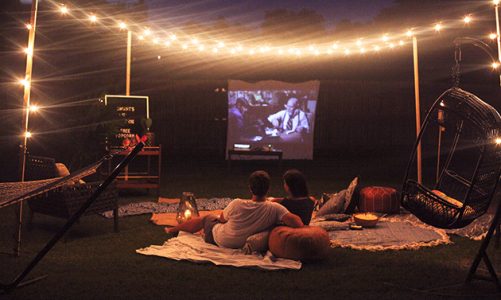 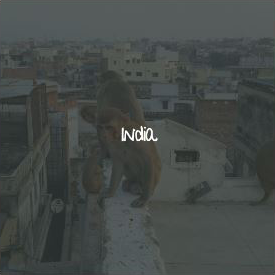 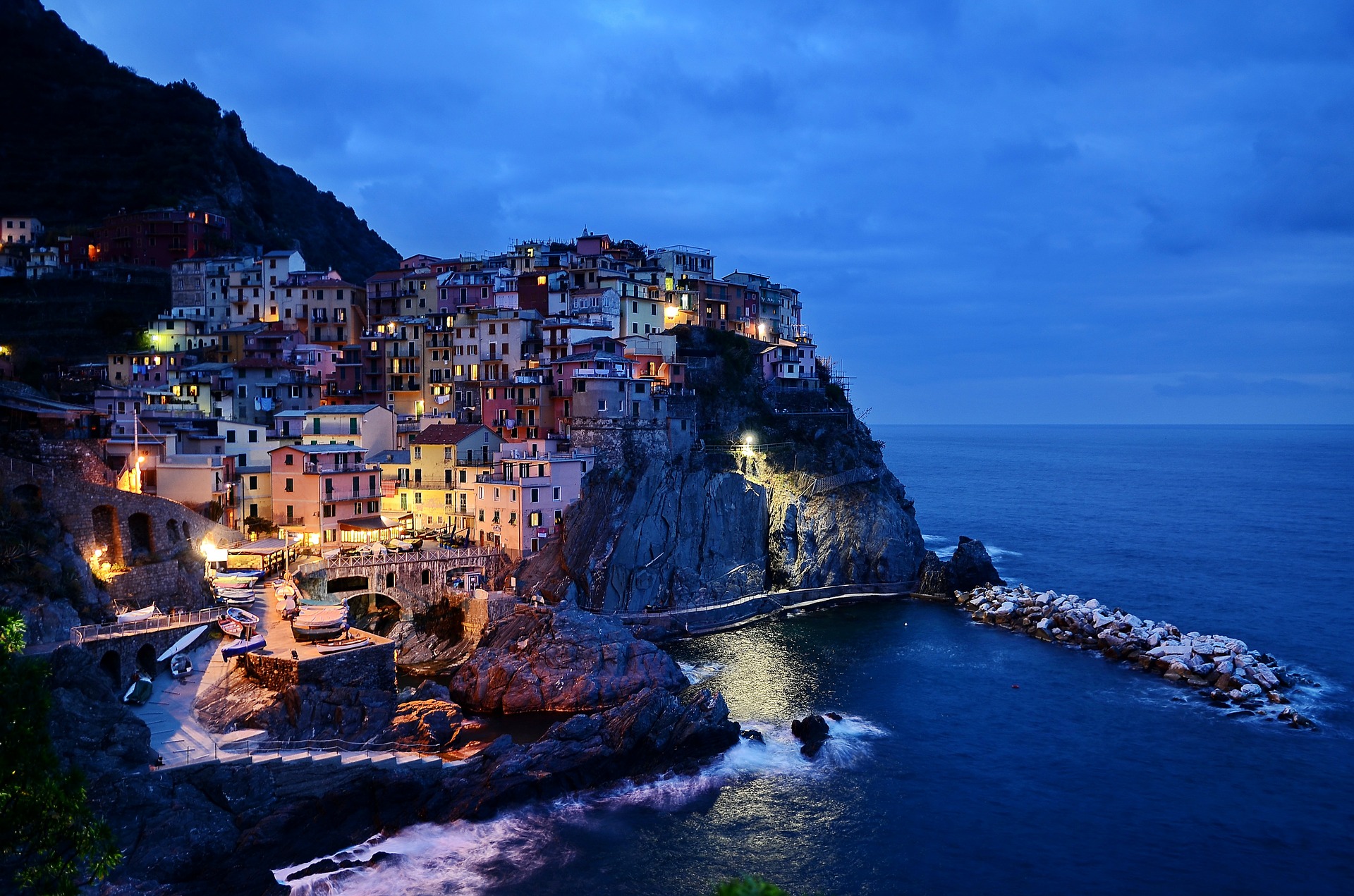